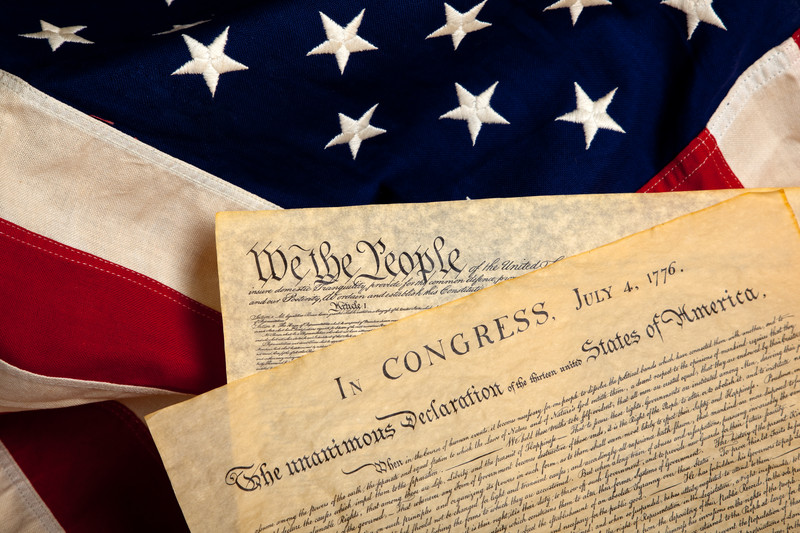 The 2021 session will be over very shortly and while the Senate KILLED the Second Amendment Preservation Act (more on that later) we are still fighting for other pro-gun legislation.

In fact, later today, the Senate will vote on House Bill 116, WYGO’s legislation that would remove the current residency requirement on our current Constitutional Carry law!

As we’ve told you throughout this session, the way the law reads today, well meaning gun owners who are traveling through Wyoming could end up facing criminal charges, for mistakenly assuming that our Constitutional Carry protections extend to them, too.

Passing H.B. 116 would solve this problem for good. But I have to tell you, the moderates in the Senate are STILL trying to find a way to kill this bill, so you must take action right away!

Thanks to pressure from WYGO members and the incredible work of State Representative Bob Wharff, this legislation has already passed the House, meaning that we’re very close to sending this bill to the Governor.

And while finishing this fight should be easy, WYGO members know that nothing is easy in Cheyenne where our gun rights are concerned, as legislative moderates are constantly working to block pro-gun bills behind the scene.

So please take 2 minutes and send this PRE-WRITTEN EMAIL to your State Senator right away, insisting that he votes for H.B. 116.

If the bill passes the Senate, it will be headed to the Governor’s desk and we will be asking for your help again. For today, email your State Senator and urge your friends and family to do the same thing!

P.S. The State Senate will be voting on H.B. 116 today, WYGO’s legislation that would extend the protections of our Constitutional Carry law to ALL law abiding gun owners, not just Wyomingites!

Most of the states that have Constitutional Carry law include all law abiding gun owners, otherwise, well-meaning gun owners from out of state could face criminal charges.

Send this PRE-WRITTEN EMAIL to your State Senator now, urging him to ‘VOTE YES’ on Rep. Wharff’s H.B. 116!

To become a member of Wyoming Gun Owners, go here!