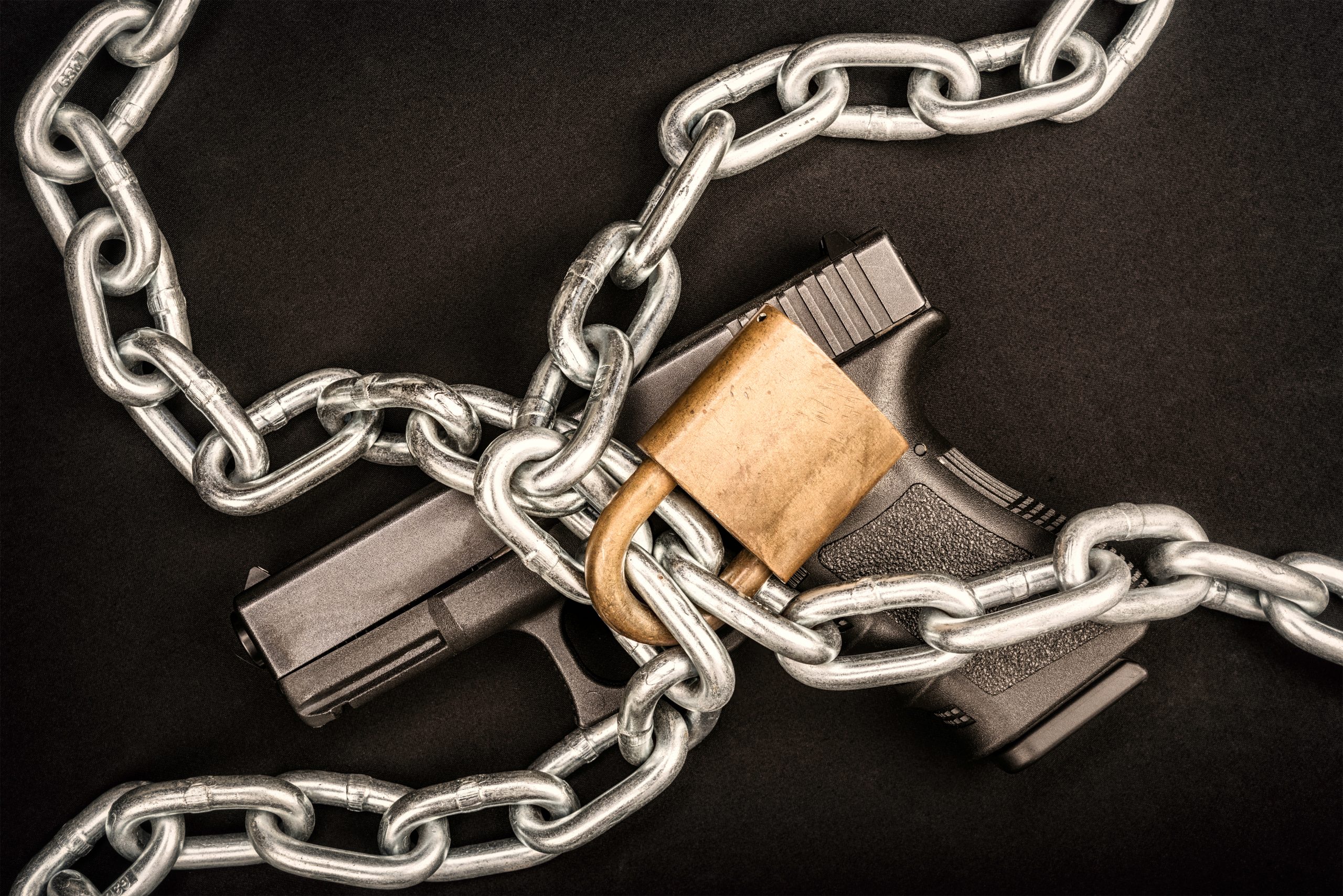 Imagine being jarred awake at 3:00am to the sound of shattering glass, as an armed criminal slams through your sliding door and forces his way into your home bent on robbery, rape, or murder.

If you’re like most law abiding gun owners in Missouri, your first instinct would be to grab the firearm you keep near your bedside stand and do what you must to defend yourself and your loved ones.

But if Joe Biden and Nancy Pelosi get their way and pass S.190/H.R. 748 — their so-called Safe Storage law –- you and I will soon be facing criminal charges for defending ourselves in our own homes!

Gun owners need to stand together and fight back, now!

While this legislation was only pre-filed days ago (meaning the full bill text is not yet available) the fact that it was filed by Senator Dick Blumenthal and Congresswoman Rose DeLauro guarantees that this bill will be one of the worst bills of 2021.

And if it is similar to the legislation that we’ve seen in other states, S.190/H.R. 748 would force you to store your firearms in a gun safe 24-hours a day if you have children in your home (or even have children visit your home,) or face criminal charges!

Capitol sources in D.C. tell us that there will almost certainly be no exceptions to these storage requirements — not even if you want to have a gun handy for self-defense in your own home.

That means that with your spouse screaming, your heart pounding, and the noise of violent criminals breaking into your home, you are going to have to remember the combination to your gun safe, open it, load your firearm and prepare to deal with a lethal threat –- very likely in the pitch dark!

If you’re too late, and the worst happens to you or your loved ones, well, Joe Biden and Senator Blumenthal are just fine with that.

What’s more, if you are found in violation of this law, you will certainly be facing criminal charges with real jail time and devastating fines that could range from $5,000 – $25,000.

But jail time and fines are the least of our concerns with this bill. The truth is that, if passed into law, S.190/H.R. 748 will get innocent people murdered in their own homes by criminals who will ignore this ridiculous law!

Make no mistake, Senator Blumenthal and the crazy leftists who are pushing this legislation know this bill won’t stop violent crime. In fact, they know that this law could only lead to an increase in violent crime.

They know that, they just don’t care.

This is all part of the radical left’s non-stop war against gun owners who are facing threats of fines and jail time just for being gun owners, while violent Antifa thugs can burn, riot, and loot their way across the country with no consequences!

Sign your petition again S.190/H.R. 748, so that Missouri’s Congressional leaders know where you stand and so they know you expect them to lead the charge to defend our Second Amendment freedoms!

Then please make a donation to help the Missouri Firearms Coalition get the word out about this attack on our gun rights.

If we don’t stand together and defeat the growing threats that are coming at us from Washington, D.C., than all of the gun rights we have secured here in Missouri could be taken away in the blink of an eye.

The Missouri Firearms Coalition is mobilizing an army of gun owners in opposition to this and every other attack on our freedoms coming out of D.C. But we need to do much more!

P.S. Senator Dick Blumenthal and other crazed leftists in Congress have just unveiled S.190/H.R. 748, which will likely force you to store your firearms in a gun safe 24-hours a day in most situations — or face criminal charges!

This bill is a dream come true to home invaders bent on robbery, rape, and murder as it makes it all but impossible for you to fight back against them in your own home.

Once you’ve signed your petition, please make a donation right away so the Missouri Firearms Coalition can expose this bill and generate a massive grassroots opposition to it!