Furphy is desperately trying to make sure that gun owners forget the fact that earlier this year he co-sponsored radical gun control legislation (SF80) with Senate Democrats!

To find out more about this bill, what it would have done to gun owners here in Wyoming, and all of the rest of the information that we’ve compiled on this race, watch our video report. 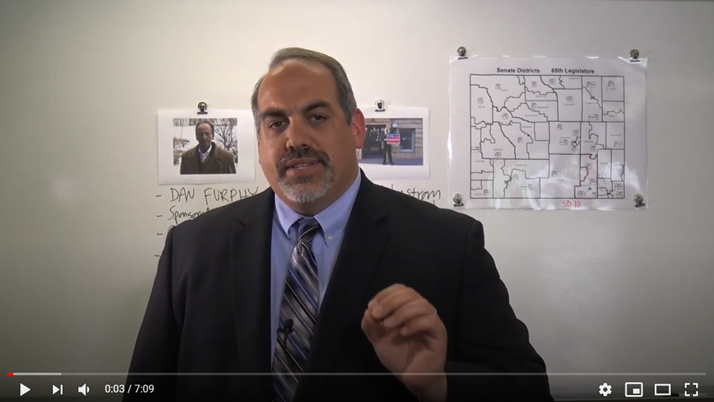 P.S. In Wyoming’s open 10th Senate District, Dan Furphy is trying to hide the fact that just a few months ago, he was pushing for radical gun control in Cheyenne alongside of Senate Democrats!

Craig Malmstom, on the other hand, has pledged 100% support for your right to keep and bear arms.