Nina Webber proudly and loudly supports our Second Amendment freedoms and has pledged to be a leader in the fight for gun rights here in Wyoming. Representative Sandy Newsome, however, voted against repealing deadly ‘Gun Free Zones’ just last year!

To learn more about the details of this race, watch WYGO’s full video report here! 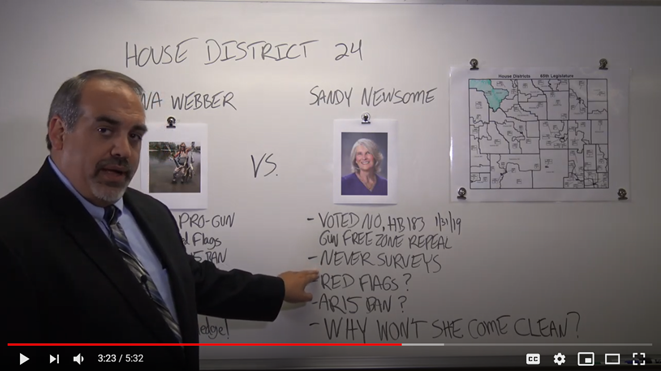 Challenger Nina Webber, on the other hand, is 100% pro-gun and wants to help lead the fight for our Second Amendment freedoms in Cheyenne!

For all of the details on this race, watch WYGO’s video report now!