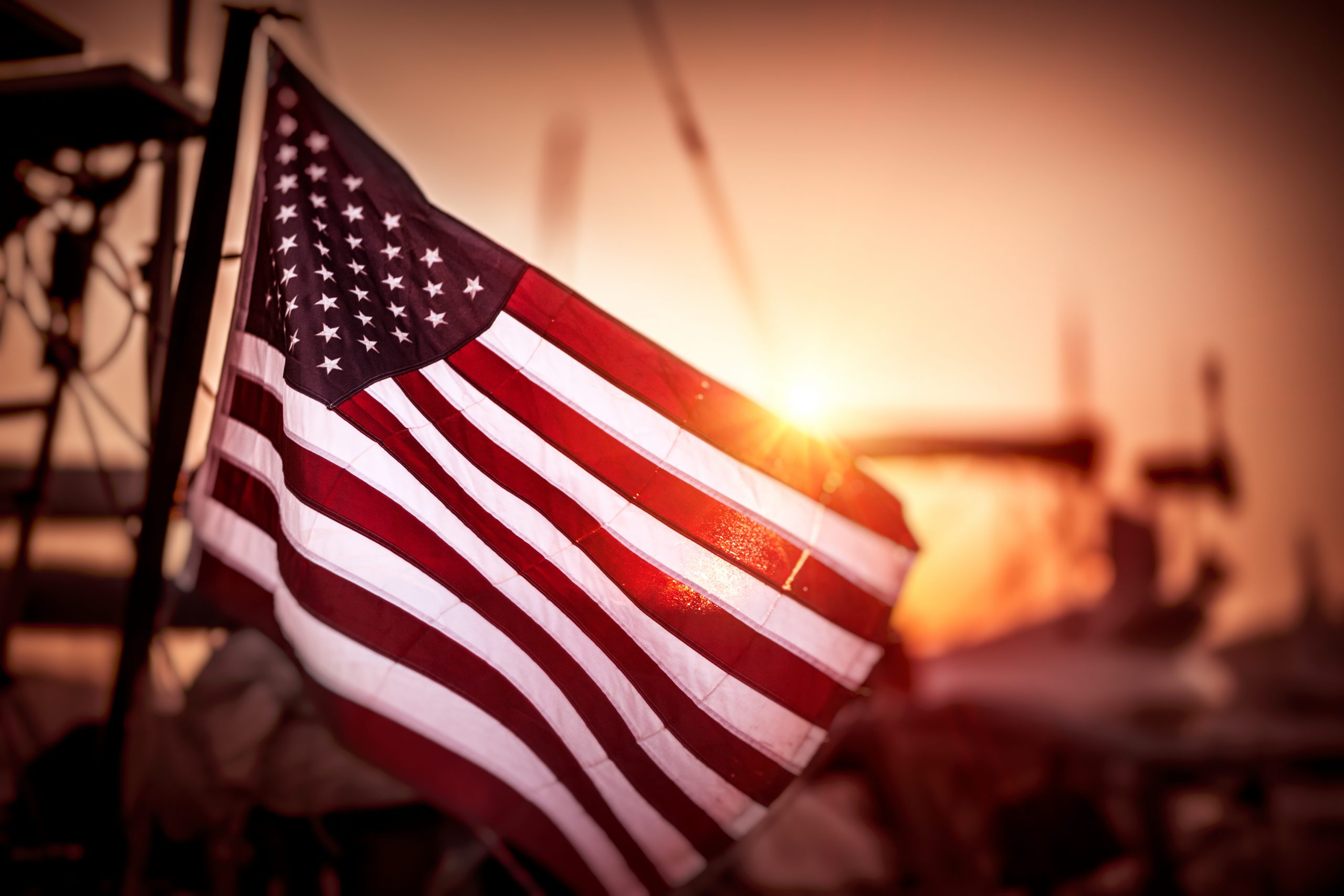 As the Political Director for the Missouri Firearms Coalition, I’ve had the pleasure of spearheading this fight in Jeff City for the last two years and was on the ground last week when the bill received its final floor votes in the House and Senate.

Assuming that Governor Mike Parson signs the bill into law, gun owners in Missouri will never again have to worry about Missouri troopers, sheriff’s deputies, or city cops enforcing Biden’s executive actions or anti-gun legislation — because doing so will be illegal!

What’s more, should a liberal mayor in Missouri decide to violate Missouri’s SAPA law, individual gun owners will be allowed to sue that department in civil court for injunctive relief.

The minimum fine that a department would face is $50,000 for each time that they violate SAPA law and try to enforce federal gun control!

This legislation is the BEST of its kind anywhere in America and it’s about to become law in Missouri because the lawmakers there listened loud and clear to gun owners who demanded action on this critical legislation.

What’s amazing is that Missouri is enacting this legislation despite the presence of almost 75 anti-gun Democrats in their legislature and a SIX HOUR LONG filibuster that occurred in the Senate!

Meantime, here in Wyoming, Senate leaders (notably Senator Hicks, Driskill, and Nethercott) absolutely destroyed our SAPA legislation and spit in the face of tens of thousands of grassroots gun owners.

Thanks to their actions, our otherwise excellent gun laws won’t count for much here in Wyoming if Joe Biden is able to take a sledge-hammer to them at the federal level. And without the Second Amendment Preservation Act in place, that’s exactly what will happen!

As you’ve heard before, SAPA legislation is based off of the anti-commandeering doctrine and states that where federal and state laws contradict, the federal government may not ‘commandeer’ state and local resources and demand their assistance in enforcing federal law.

We’ve seen this play out over the last decade when it comes to the laws surrounding marijuana. While federal law makes it a crime to possess marijuana, a large number of states have passed their own laws on the subject and are refusing the enforce federal laws.

We saw this for four long years under President Trump’s time in office, as he sought to deport violent illegal aliens, a large number of ‘blue’ states and cities refused to cooperate with the federal government and created ‘sanctuaries’ for those criminals.

What’s more, the Supreme Court has ruled on this concept repeatedly, from the 1700’s through 2018, consistently upholding the constitutionality of state’s asserting their own sovereignty when their laws disagree with federal laws.

Read more on that here.

It’s clear that the Wyoming legislature has the constitutional, legal, and moral right to pass the Second Amendment Preservation Act –- they simply don’t want to.

I don’t know about you, but I’m sick and tired of watching states all around the nation pass solid gun laws, while we have to wait for years for our own legislature to catch up.

Our legislature was appalling late to enact Stand-Your-Ground law in 2018, we are still dealing with deadly ‘Gun Free Zones’ in public buildings, Republican politicians are sponsoring gun control in Cheyenne and the legislature killed SAPA last session!

We can’t afford to let the legislature continue to kick the can on SAPA legislation. With Joe Biden in the White House, the stakes are simply too high. The politicians in Cheyenne must pass this legislation at their first opportunity!

So please sign your petition in support of the Second Amendment Preservation Act right away, so that your elected officials in Cheyenne know exactly what you expect of them!

Perhaps the only benefit to Joe Biden being in office right now is that it’s forcing Republican majorities at the state level to stand up and fight for gun owners in a major way this year.

The question is, why won’t the politicians here in Wyoming do the same thing?

Sign your petition today. And once you’re done, please make an immediate donation to help Wyoming Gun Owners mobilize grassroots pressure in support of this legislation!

P.S. One of WYGO’s sister organizations, the Missouri Firearms Coalition, just got their Second Amendment Preservation Act passed through their legislature last Friday!

Assuming the Governor signs it, gun owners in Missouri will never have to worry about Joe Biden’s war against the Second Amendment there, as it would be ILLEGAL for local peace officers to enforce it!

Yet our politicians in Cheyenne killed this legislation this session, loading it down with harmful amendments that gutted this bill. So please sign your petition in support of SAPA legislation below!

Once you’re finished, please donate to Wyoming Gun Owners so that we can continue building support for this badly needed legislation!