Al Simpson: A Disgusting Enemy to Freedom and the Second Amendment!

Al Simpson: A Disgusting Enemy to Freedom and the Second Amendment!

Joe Biden is launching wave after wave of attacks against our gun rights, and ‘red’ states all across the country are taking action on the Second Amendment Preservation Act (SAPA)!

SAPA legislation would nullify Joe Biden’s executive actions and any laws that do get through Congress by requiring that Wyoming peace officers only enforce Wyoming laws where our guns and ammunition are concerned.

As you know, here in Wyoming, the State Senate KILLED SAPA legislation in the waning days of the legislature with a nasty amendment (filed by Senator Hicks) that totally destroyed the bill.

But the swamp has a real problem, as WYGO members have been utterly ruthless at going after anti-gun Republicans in the primaries. Now these hyper moderates are scared.

That’s why they are attacking WYGO members, hoping that by attacking us, we’ll forget what they did to SAPA legislation this year.

But of all of the old has-beens who are attacking WYGO, no one is more unbalanced or more out of touch with his mental facilities than former Senator Simpson. Simpson, a lifelong friend of Joe Biden and Barack Obama, was an enemy to conservatives every single day he was in the Senate.

WYGO recently produced this video, talking about what a disgrace Alan Simpson was in the Senate and how much he hates gun owners and the Second Amendment. 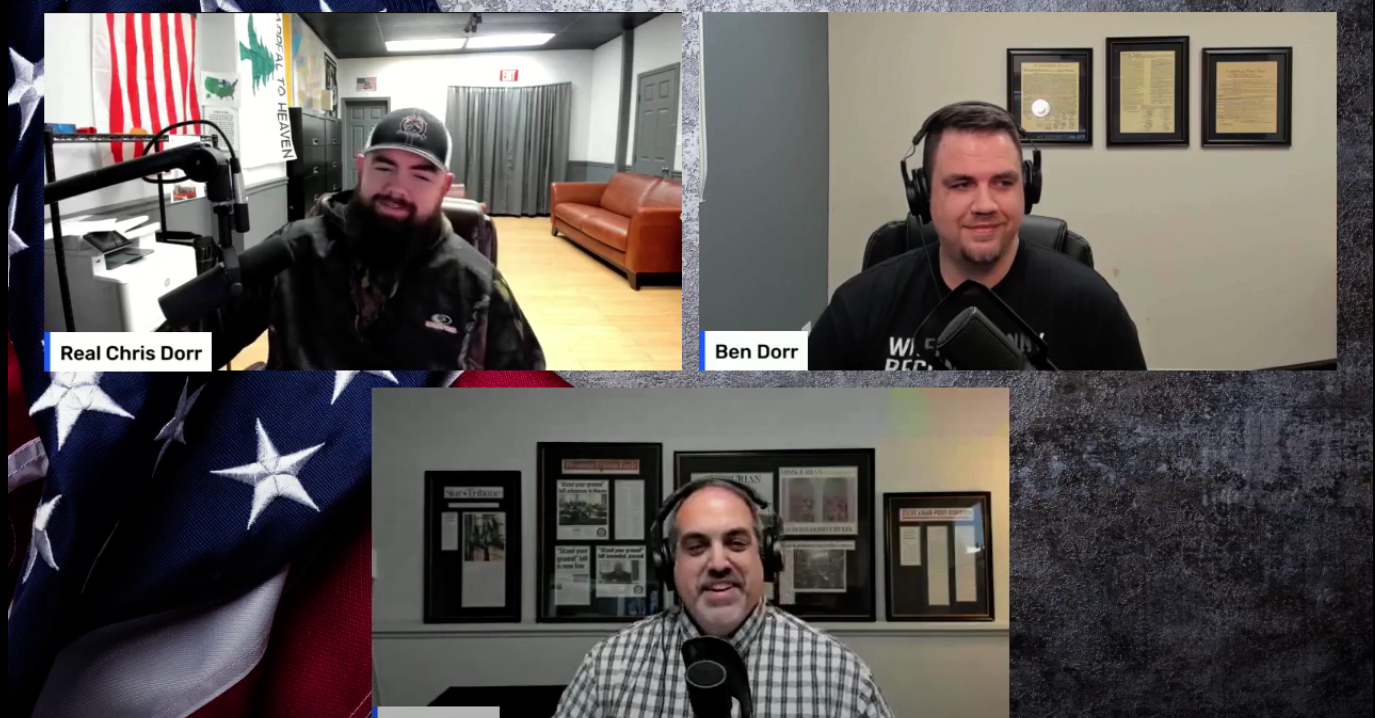 After you’ve watched this, help WYGO fight for the Second Amendment Preservation Act as we battle against the moderates on the right and the radical left in Cheyenne, by:

>>> Signing your petition in support of SAPA legislation;

>>> Making a donation to help us fight for SAPA;

>>> Becoming a member of WYGO, if you’re not already.

The radical left is coming after everything this year. They want to crush the Second Amendment so they can disarm every single one of us, making it easier for them to turn this great nation into a third-world, socialist hell-hole!

Help us stop them.

P.S. The swamp here in Wyoming is terrified that after they killed the Second Amendment Preservation Act, WYGO members are going to come for them in the 2022 primaries.

Afterall, WYGO members have DESTROYED the careers of some of Wyoming’s most powerful politicians after they attacked our gun rights.

Recently the swamp has recruited the mentally degrading Alan Simpson to attack WYGO members. Check out our response video here.

An Embarrassment to Wyoming and An Enemy to Gun Owners