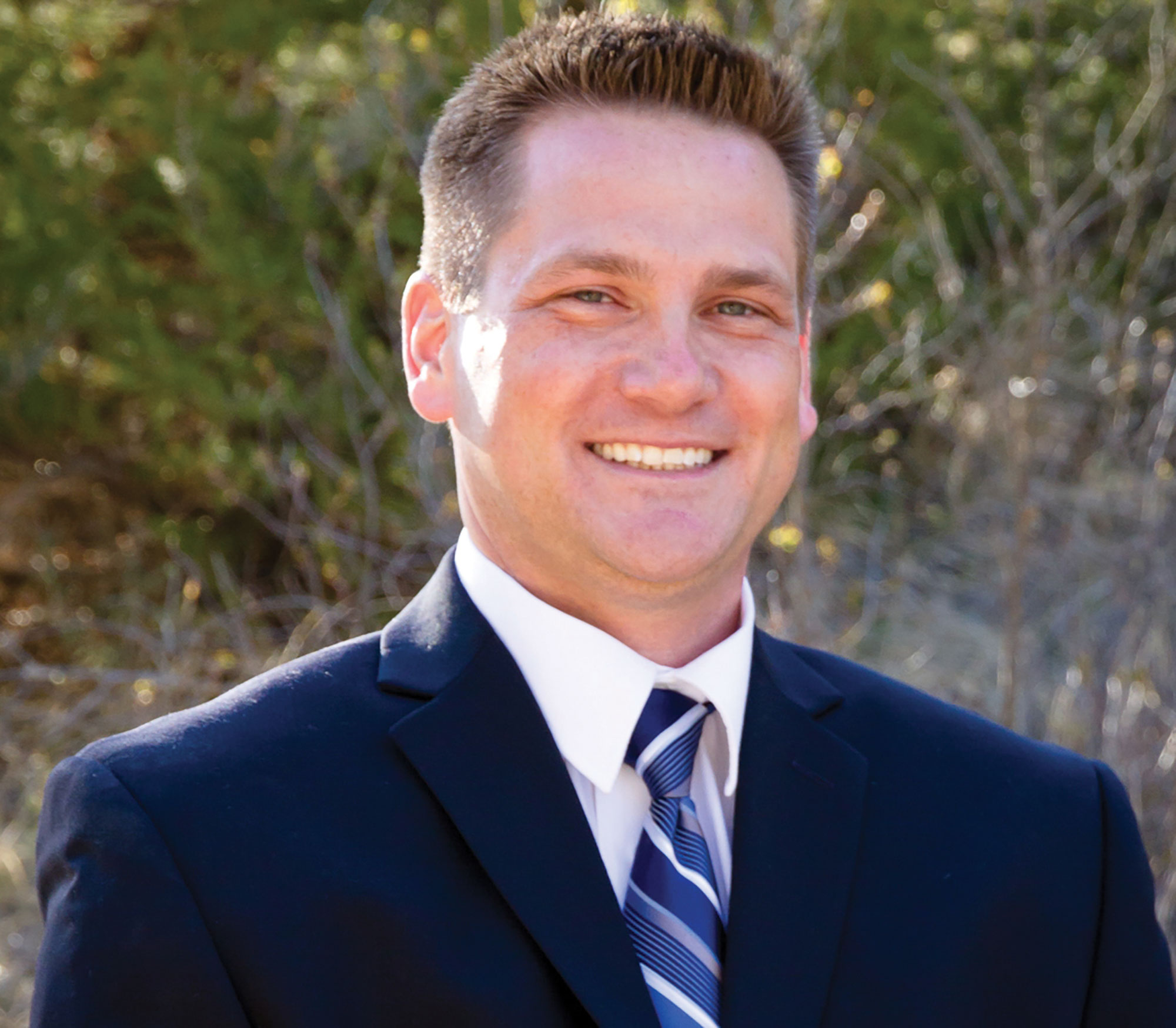 I wanted to make sure you knew that in Senate District 21, pro-gun champion and current State Representative, Bo Biteman, has been bumped up to the State Senate by educated gun owners!

Biteman, who has sponsored numerous pro-gun bills for WYGO in the House over the last two years, was also a leading cosponsor of our Stand-Your-Ground law bill this year.

So it should be no surprise that Biteman also completed his WYGO 2018 gun rights candidate survey with 100% pro-gun answers!

Biteman also pledged, in writing, to sponsor pro-gun bills for WYGO — pledging to lead in the gun rights movement in Cheyenne, not just follow from a distance!

David Clarendon pledged to vote pro-gun, but declined the opportunity to pledge to help lead in this fight by promising to sponsor pro-gun bills.

Dustin Looper, on the other hand, repeatedly refused to answer his WYGO candidate survey even after being contacted by WYGO members who wanted to know where he stood.

That’s why Wyoming Gun Owners was willing to deploy thousands of pieces of targeted direct mail into this race (plus emails and social media work) — to make sure that gun owners had the facts and knew where their candidates stood!

Clearly gun owners in this district prefer pro-gun leaders, as Biteman was elected with a full 56% of the vote!

(Given the realities of Senate District 21, winning this primary effectively means Biteman wins this seat a few months early.)

We all know that, until the last two years, the Wyoming Senate has blocked every pro-gun bill to come before it in over five years!

And while WYGO members were able to pressure the Senate to advance Stand-Your-Ground law this year, it was a battle to the very end.

The only way to fix that is to place more pro-gun leaders into that chamber, to stand with the others who are already there.

Bo Biteman’s promotion means that the Wyoming Senate just got that much friendlier for the Second Amendment, something that should benefit all gun owners.

Thank you, again, to the members of Wyoming Gun Owners for giving us the resources we need to fight for gun owners!

Mail campaigns and social media programs like this don’t just happen — but are the result of months of planning. But that planning counts for nothing if we can’t fund it.

Lot of people complain online, but you guys stepped up and gave us the support when it mattered most, yet again!

P.S. If you’ve yet to join WYGO, please click below and do so today:

JOIN UP WITH WYOMING GUN OWNERS