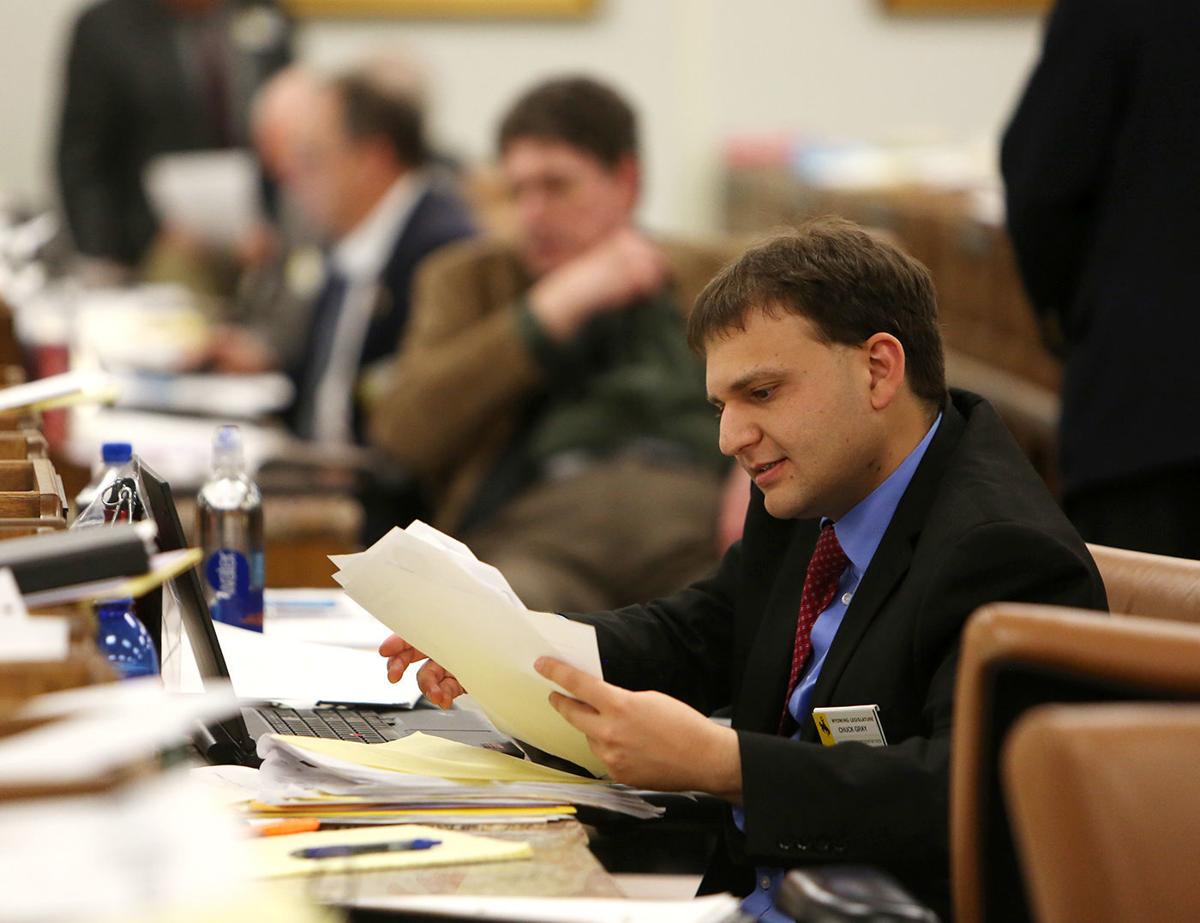 The polls are closed, and the results are coming in across the state right now.

And while most are focused only on the gubernatorial race, Wyoming Gun Owners has worked all summer to aggressively expose anti-gun candidates and highlight the record of pro-gun candidates.

One of these radical anti-gun candidates is Daniel Sandoval, in House District 57.

Sandoval not only REFUSED to complete his WYGO 2018 gun rights candidate survey, but went out of his way to attack gun rights organizations like WYGO on his website!

That’s why WYGO blanketed House District 57 with mail and email over the last ten days — to make sure that every gun owner knew the facts about where the candidates stood on your right to keep and bear arms.

I’m happy to report that this race has been called for Gray, meaning that gun owners in this seat will have pro-gun representation in the House for the next two years!!!

(While there is a general election later this year, it’s non-competitive.)

Thank you to all of the Wyoming Gun Owners members who gave us the resources we needed to fight with on your behalf!

It is essential that we expose anti-gun candidates like Sandoval, to send a loud message to other gun-grabbers who try to get into office to harm our gun rights.

Lots of people are full of talk and hot air.

The members and supporters of WYGO proved, yet again, that we are never going to tire in our fight for the Second Amendment!

Thank you, once again, for being a part of this grassroots army!

P.S. If you haven’t joined WYGO, please click below and do so today:

JOIN UP WITH WYOMING GUN OWNERS