Who’s Willing to Fight for Gun Owners in Senate District 20?

Who’s Willing to Fight for Gun Owners in Senate District 20?

To learn more about what that means and why gun owners should be extra cautious in this race, watch WYGO’s full video report on Senate District 20 here! 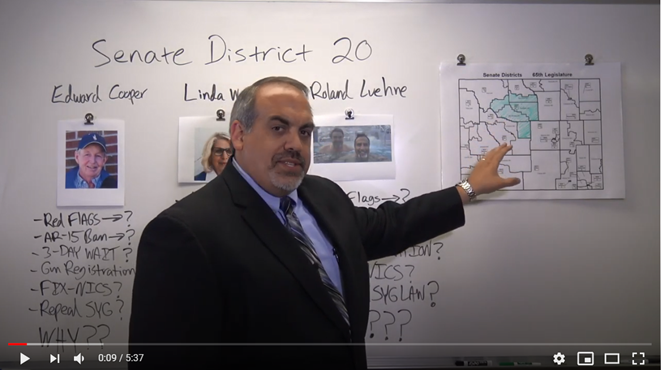 WYGO has surveyed each of these candidates and we know which ones support your gun rights, and which candidates are refusing to come clean with gun owners!